9 Cool and Useful Things you can do with Siri

There are millions of iPhone owners world-wide. In July 2013, there was an estimated 12.2 million active iPhones in the UK alone. But are we getting the most out of them? At MRS, we decided to find out some of the cool and useful things the operating system’s Siri feature can do for you. Here are some of our favourites.

But first, did you know you can use Siri by just raising an iPhone to the side of your face? Go on, give it a go.

1. Siri can help you to count your calories. Ask it how many calories are in an item of food and you’ll get your answer

2. You can ask Siri to open an app straight from the locked screen, so long as you don’t have a code.

3. Siri can be used to set alarms and reminders. It can also be used to check your calendar for specific dates.

5. For a bit of fun you can get Siri to give you a nickname.

6. If you’re feeling a bit down, Siri can be a great friend. It knows just how to take your mind off of things.

7. Got a tough decision to make? You’ve narrowed it down to two choices, so let Siri decide with the flip of a virtual coin.

8. Siri is also very useful in the morning when you want to know what the weather is going to be like.

9. While you’re in an app, just ask Siri and it will take you straight to that app’s settings page.

What we’re excited about is the iOS8 release. There have been rumours that it will incorporate Shazam (an audio identification app that identifies what music is playing) into Siri. I hope they’re true, imagine being able to identify what song is playing with Siri, so quickly and easily.

Do you know any really cool and/or useful ways to use Siri? If so, we’d love to hear them. Or share with us what functions you think Siri should be able to do.

MRS Web Solutions are a digital marketing and web design agency in Hampshire. We believe in creativity and innovation but we also have fun, and not just when designing a new website. We scour the web for the latest news and current technology releases, so you only have to search at one place… here. More than just news though, we share with you tips on digital marketing, web design and occasionally just something that’s a bit of fun. 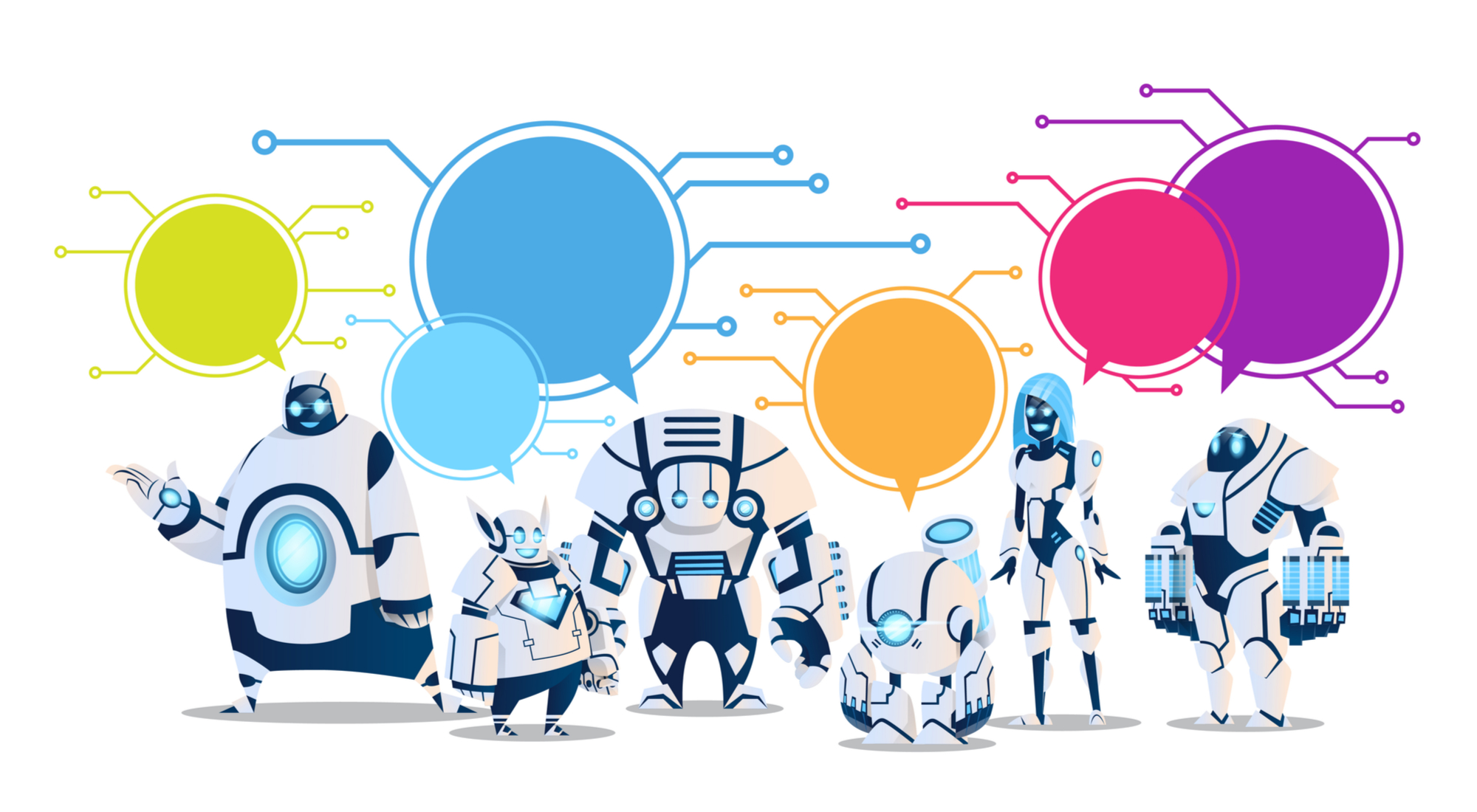 Connect with your Audience – Drop the Technical Jargon

Business TipsBusinessesGeneral
When marketing your business, we believe that placing your customer first is a must. But when communicating your marketing message do you prioritise your clients or do you alienate...Read More →

GeneralSocial Marketing
Today, almost everyone is on social media. Consumers, businesses, even country leaders are using social media to stay connected.  Social media sites, like Facebook and Twitter, have most of...Read More →