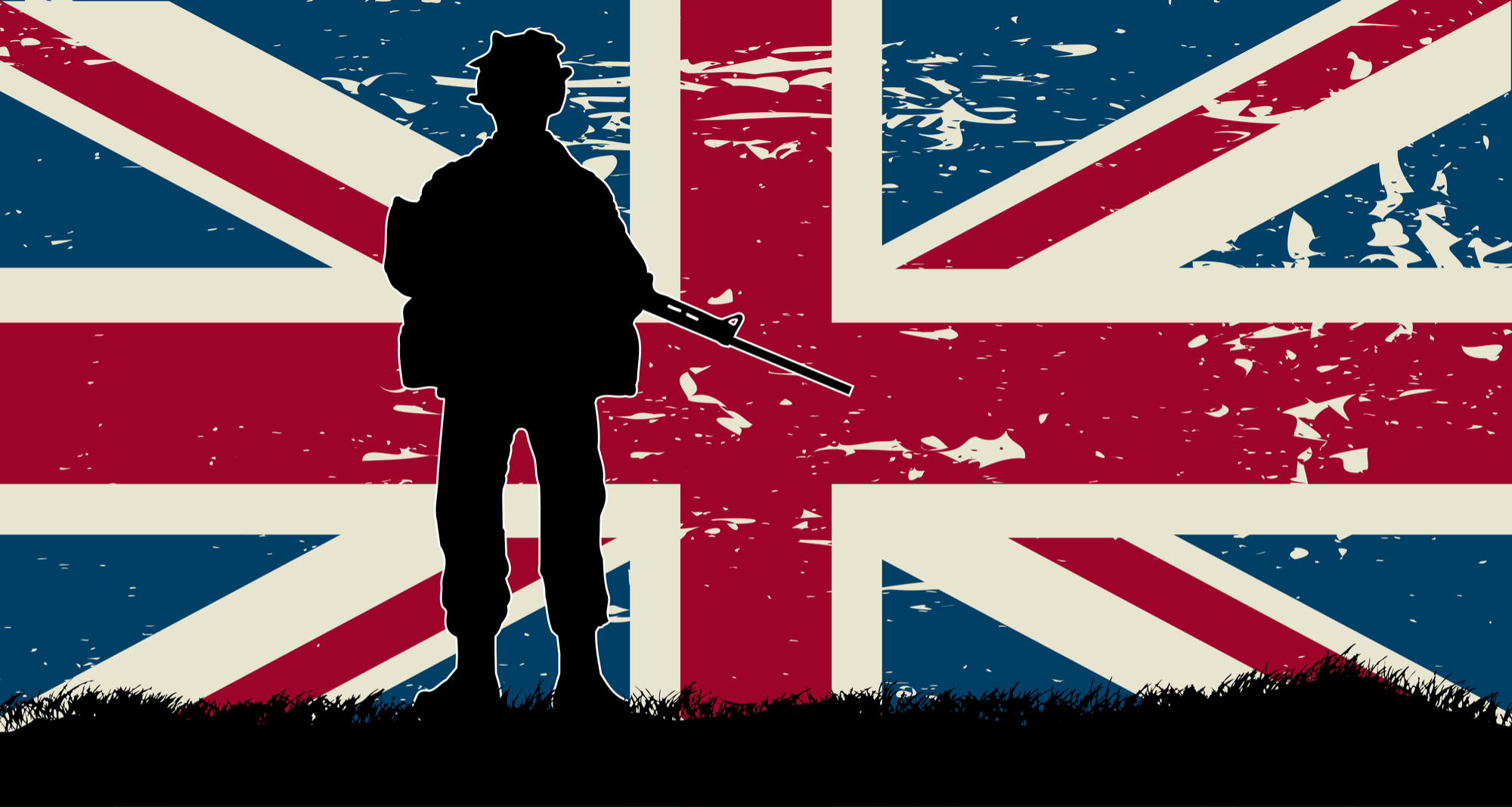 Digital Marketing Will Save Lives

The British army has set up a new unit that will combine the power of social media and psychology as an integral part of their operations. This is to help the army fight wars in the ‘digital age’. The 77th Brigade will be around 1,500 strong and based in Hermitage, Berkshire.  This new digital focus will be officially created in April and will help them save lives.

What Will The 77th Brigade Actually Do?

The British army states that it has learnt many lessons from the campaigns in Iraq and Afghanistan; specifically that it can’t win wars with brute military force alone.

The 77th Brigade will be comprised of regular troops and reservists who are skilled in using social media such as Facebook and Twitter and who also specialise in psychological operations, or psyops.

This initiative is largely in response to the success achieved on social media by extremists groups such as ISIS who use the platforms to influence and recruit people from all over the world. Russia’s unorthodox operations in the Crimea have also been mentioned as a motivator for the creation of the 77th Brigade. Simply put, they will attempt to sway the running social media and online news narratives that accompany modern day conflicts.

This will not only help to protect British troops deployed anywhere in the world but it will also allow the army to more effectively communicate with, and influence, local populations. This will help with winning hearts and minds and also improve the way British troops are viewed on a local, and possibly international, scale.

In an interview with the BBC an army spokesman said: “77 Brigade is being created to draw together a host of existing and developing capabilities essential to meet the challenges of modern conflict and warfare.

“It recognises that the actions of others in a modern battlefield can be affected in ways that are not necessarily violent and it draws heavily on important lessons from our commitments to operations in Afghanistan amongst others.”

Inspiration for the new brigade comes from the Chindits, an elite fighting force that served in Burma and India during the Second World War. These elite troops were sent into operations deep behind enemy lines between 1942–45 to disrupt and cause uncertainty amongst the Japanese high command. The 77th Brigade is said to share their ‘spirit of innovation’.

Not the First and Probably Not the Last

Although a combination of social media, psyops and military operations sounds decidedly futuristic you may be surprised to hear that the Israel Defence Forces (IDF) has been doing it since 2009. They are now active on 30 social media platforms in six languages and during last summer’s war in Gaza actually exchanged tweets with Hamas’ military wing, the Qassam Brigades.

The British army’s adoption of similar tactics is not only a reflection on the nature of the enemies now faced by it but also of the effect that social media has on every aspect of modern life. The food we eat, the relationships we maintain and the wars we fight are all irreversibly influenced by online media platforms that were once dismissed as fads. As proven by ISIS’ ability to engage with and recruit individuals from half way around the world there is little competition to the way social  reaches out to people that are willing to listen.

In the battle to grow your business do you know how to make the most of social media? Our social media experts can help you:  01252 622 722.

Share
Article twittertwitterlinkedinWhatsappemail
Get Regular Updates
Jump to a section:
What Will The 77th Brigade Actually Do?
Not the First and Probably Not the Last 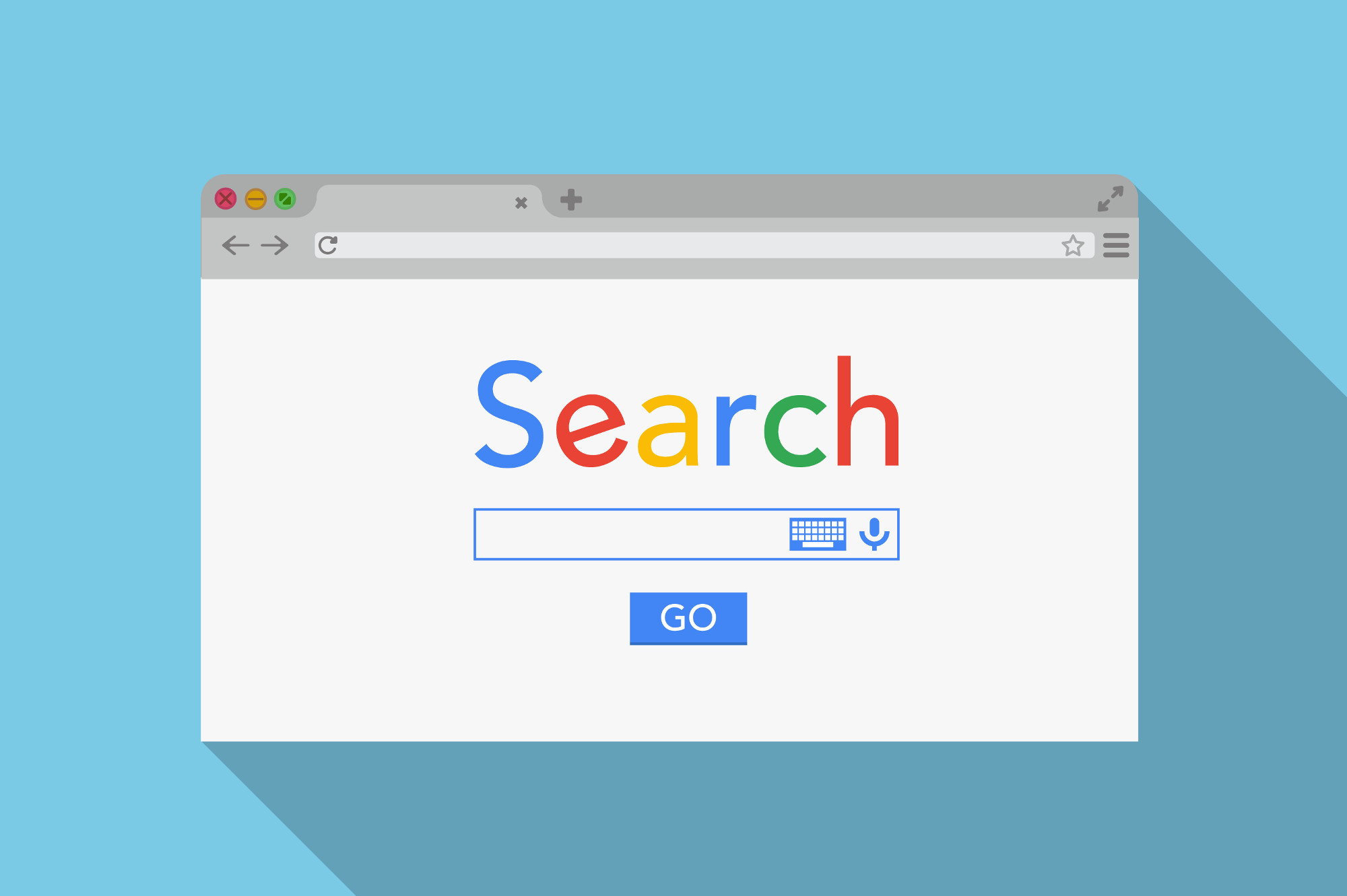 Are You Using These 8 New Google My Business Features?

Business TipsDigital MarketingGoogleSEO
Google have been rolling out some further features to Google My Business listings recently, meaning there’s more information available to display than ever. So, if you haven’t already, make...Read More →

Search Engines: Where Are They Now?

Digital MarketingDigital NewsGoogleSEO
For many generations, culture before the Internet was kitschy and beige. This moment was relished for its television jingles, Tetris, disembodied radio babble, and those Nokia ringtones we inherited. The laundry list goes on like a familiar song to forgotten lyrics: there’s the cheer of...Read More →