Google has announced that their 15 year old advertising platform is getting a facelift to help marketers and advertisers. The search giant has been adding features and functionality to AdWords for years and it shows. The AdWords interface looks more complicated than the cockpit of a harrier jump jet.

Google announced on Monday that they are starting a serious redesign process. Paul Feng, AdWords product management director said, “The reason we’re rebuilding AdWords is because the world has changed so much in the past two years. AdWords is now over 15 years old and launched when Google was just figuring out what search advertising was. We rebuilt it several years ago for a desktop world. Smartphones were only a year old. Now we are in probably the biggest shift since AdWords was introduced, and I’d argue perhaps ever, with mobile. And there is now increased demand on marketers and on AdWords as a platform advertisers are running ads in search, display, shopping, mobile, video. Ultimately, that’s why we’re re-imagining AdWords.”

The new AdWords has been designed to solve a number of problems Google discovered while talking to advertisers. Some of the issues being addressed include, the feeling that AdWords was designed around products and features rather than the needs of marketers, the complexity of navigation and features, and the dated look of the interface.

So What Is Changing?

The good news is that the functionality of the new interface will remain the same. That means no changes to campaign structures or the running of ads. Instead, Google is focused on presenting data in a better way.

Campaigns, ad groups and ads will have something called an overview screen. When they are clicked, the overview will come up with graphical representations of data. This makes it easier to quickly visualise how your advertising is working.

Menu changes will also help bring more relevant navigation options onto the main screen rather than keeping them hidden in sub menus.

When Will The New AdWords Launch?

First of all, do not expect your AdWords to change all at once. Google is saying that features will go online when they become available. That means you should have time to get used to changes slowly. Select advertisers will get to try new features over the next 12 to 18 months and Google aims to have the redesign rolled out by 2017.

If you are interested in starting your own Google AdWords campaign or you would like help running an existing campaign, MRS Web Solutions can help. Contact us today for help with you AdWords campaign.

Share
Article twittertwitterlinkedinWhatsappemail
Get Regular Updates
Jump to a section:
So What Is Changing?
When Will The New AdWords Launch? 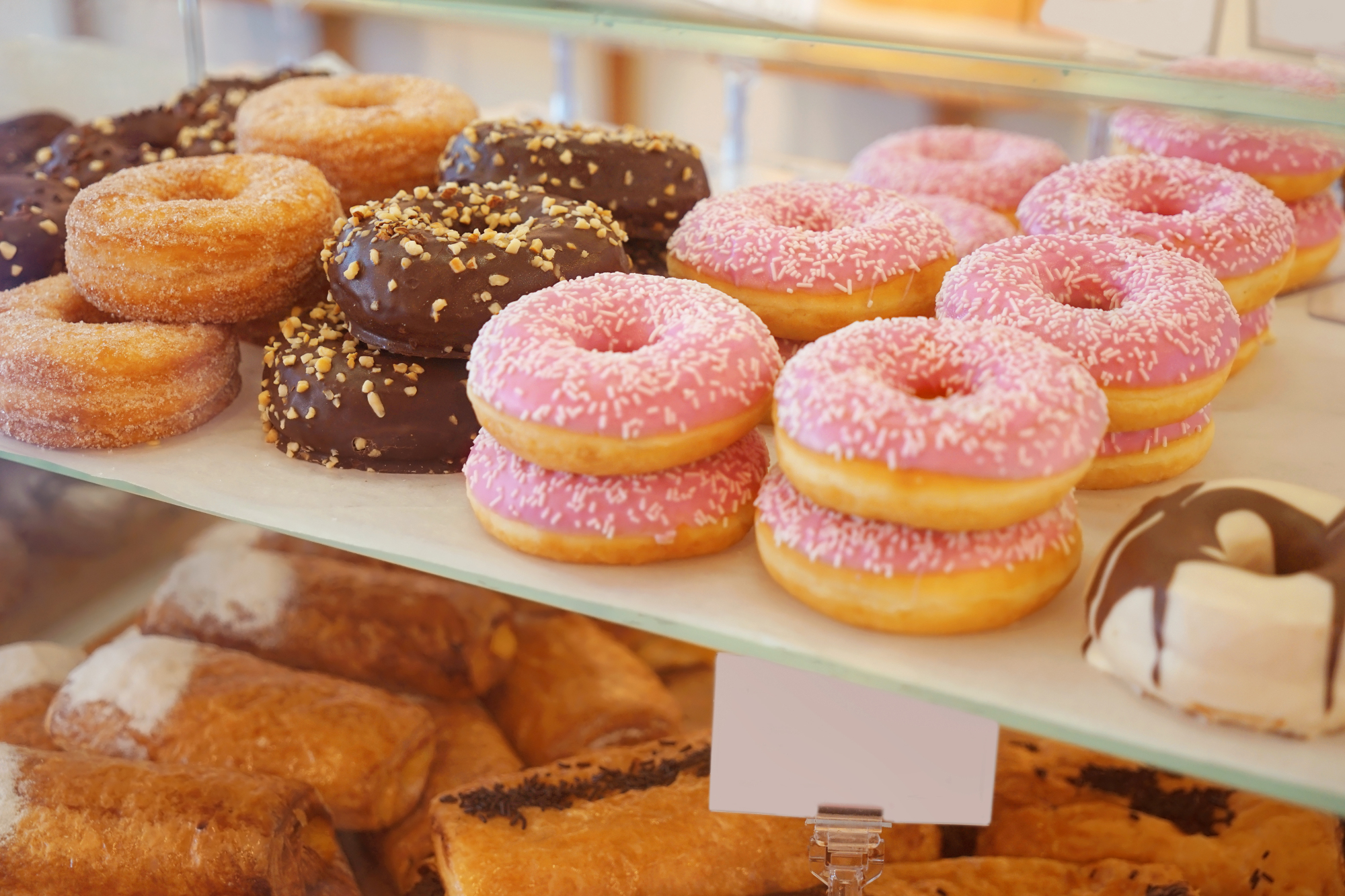 Business TipsContent MarketingGoogleSEOSocial Marketing
Not Everybody Bakes for a Living! Let’s get straight to the point. You work in a niche B2B industry. You’re looking to increase your engagement and the number of backlinks...Read More →

What’s been happening in search in November 2021? We provide a breakdown of the latest news and happenings in the PPC and SEO world. Discover more.