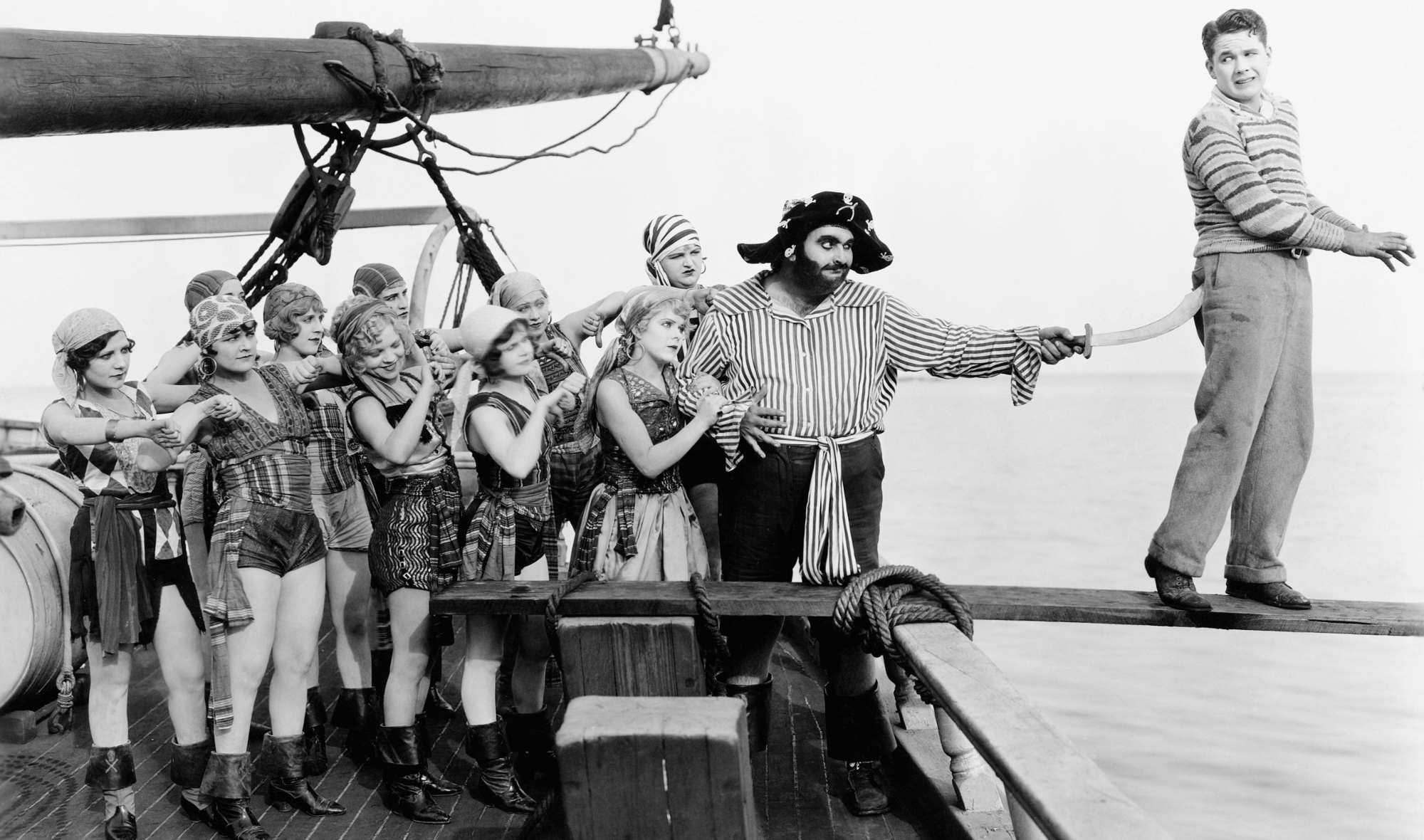 Google and Bing have agreed to sign up to a voluntary code that will deprecate pirate websites in the SERPs. It is the result of years of discussion between media rights-holders and search engines and is expected to come into effect by the summer.

Digital piracy first became an issue for the creative industry in 1999, when Napster was founded. Since then digital piracy has expanded rapidly, enabled by new technology, namely the invention of the peer-to-peer bit-torrent protocol, which is estimated to have an active user base of over 150 million and accounts for a quarter of all upstream internet traffic. It’s important to clarify that not all of this is pirate traffic, but a substantial portion.

In the eyes of the entertainment industry, Google and Bing have been enablers for these P2P sites. As users would need them in order to access “magnet files” and begin downloading pirated content. Court orders have been issued to take down pirate domains, but replacements often spring up hours later and are quickly re-indexed by search engines.

Alongside torrent sites, illegal streaming services are the other major online piracy concern. Pirates host content on their websites and allow others with the link to stream it. Popular streams not only include films and TV shows, but also major sporting events. These pirated streams take away from the official viewing figures of an event, devaluing the reach of advertising and wasting spend.

The OECD estimates that counterfeiting and piracy costs in the region of $250Bn a year. This lost income has forced the creative industry to find new ways to distribute content. Legitimate streaming services have been the main beneficiary in this regard. They have made it easier to access the content people want, when they want it. However, it hasn’t quite lived up to be the cure-all that was hoped. Spotify and Apple Music have won massive market share from pirates, but in the process have made paid downloads much less profitable.

If film and TV networks really wanted to stop piracy they may have to rethink their distribution methods and embrace a digital streaming platform of their own rather than playing digital whack a mole with the search engine results.

The changes implemented by Google and Bing will see websites that are repeatedly served copyright take down notices removed from the first page of results. Google will also stop including auto-complete results for keywords with piracy related search intent.  It is likely this will make a difference to the piracy issue in the short term, but whether it makes a notable difference to online piracy remains to be seen.

Search engines hold an enormous amount of power. Google and Bing directly shape the content we see and the actions we take as a consequence. But, they can’t force people to change their ways.

If you’re interested in how you can take advantage of search engines to promote your business get in touch with us today.

What Are Google Posts And Why Do You Need Them?

GoogleSEO
Google is rolling out a new feature that could soon challenge some portions of both social media and their Knowledge Panel, which is the information that they show about...Read More →

Are you wondering what happened in search in February 2022? In our latest roundup, we cover the recent news and headlines in SEO & PPC that impact your website.