August is here! And we’ve survived (yet another) month of algorithm updates.  Fortunately, we had a warning for July’s update – as a part two to June’s Core update. However, we weren’t privy to the Link Spam update that came out at the end of the month – surprise! If you’ve lost track of everything that’s gone on in search this month, not to worry, here’s everything you need to catch up on for the month of July!

According to data providers, Semrush, Rankranger and Sistrix, the July update was smaller and less impactful than the June core update. Any shake-ups that were felt by the SEO community were mostly felt on July 2 and July 9, based on what Search Engine Land were tracking.

Has your site been affected by these updates? As we reiterated last month, it’s important that you don’t make any rash and reactive decisions when it comes to Core algorithm updates. If you find that your website is negatively affected, it’s best to go back to basics and carefully look at what you can do to improve content and a user’s experience. Google’s guidance is always to go back and ask yourself the following questions.

A new link spam update has been rolled out as of the 26th July and is expected to end two weeks from this date.

“In our continued efforts to improve the quality of the search results, we’re launching a new link spam fighting change today — which we call the “link spam update.” This algorithm update, which will rollout across the next two weeks, is even more effective at identifying and nullifying link spam more broadly, across multiple languages.”

Google reported that this algorithm update targets spammy links “more broadly” and “across multiple languages.”  We can see that the word “nullifying” confirms that this update will continue its focus on ignoring spammy links. Though, that’s not to say that you won’t experience algorithmic penalties off the back of them.

Google also used this update to serve as a reminder that, if you are linking to other external sites, they must be qualified appropriately. I.e., if it’s a sponsored link or an affiliate link rel=”sponsored” should be used. If sponsored or guest posts aren’t marked up correctly and repeat offences occur, then there is a risk of a manual penalty being issued against your website. So, make sure you remind yourself of best practices.

CONFIRMED: Google will pass permanent signals with a redirect after 1 year

How long should you leave redirects in place for SEO purposes? It’s fair to say that many have pondered and argued over the years, and it’s a question that Google gets asked a lot. However, as of July, we now know. Gary Illyes has given a concrete answer on the matter:

So, why one year? The rationale behind this timeframe, is outline by Google below:

“Keep the redirects for as long as possible, generally at least 1 year. This timeframe allows Google to transfer all signals to the new URLs, including recrawling and reassigning links on other sites that point to your old URLs.

From users’ perspective, consider keeping redirects indefinitely. However, redirects are slow for users, so try to update your own links and any high-volume links from other websites to point to the new URLs.”

So, if you know your website has quite the backlog of redirects, this is your sign to audit redirects that have been in place for more than a year. If you have a lot of historical redirects in place that are over a year old, then this is the perfect opportunity to streamline long-term maintenance and reduce code bloat!

Keep an eye out for a new blog post coming soon which will go more in-depth into this topic. Our reason? We, have some questions – in particular to do with offsite links. Exactly what happens when you remove the redirect?  Watch this space.

Now that Google’s Page Experience update has been released and is rolling out, from 20th July, it was noted that Google stopped displaying the AMP label for AMP pages on mobile.

There was chatter in the community around a page experience label being used instead, however this has yet to be seen in the search results.

So, is this a big deal? Well, some users are concerned that by removing the label, searchers may be less inclined to click on the result on mobile. Time will only tell, and those who have AMP pages should monitor their mobile traffic to see if this has had an impact.

Felt the Impact of any of these Updates?

If you’ve been impacted by any of this year’s algorithm updates, or just feel your organic visibility needs a boost, speak to one of our SEO experts today. 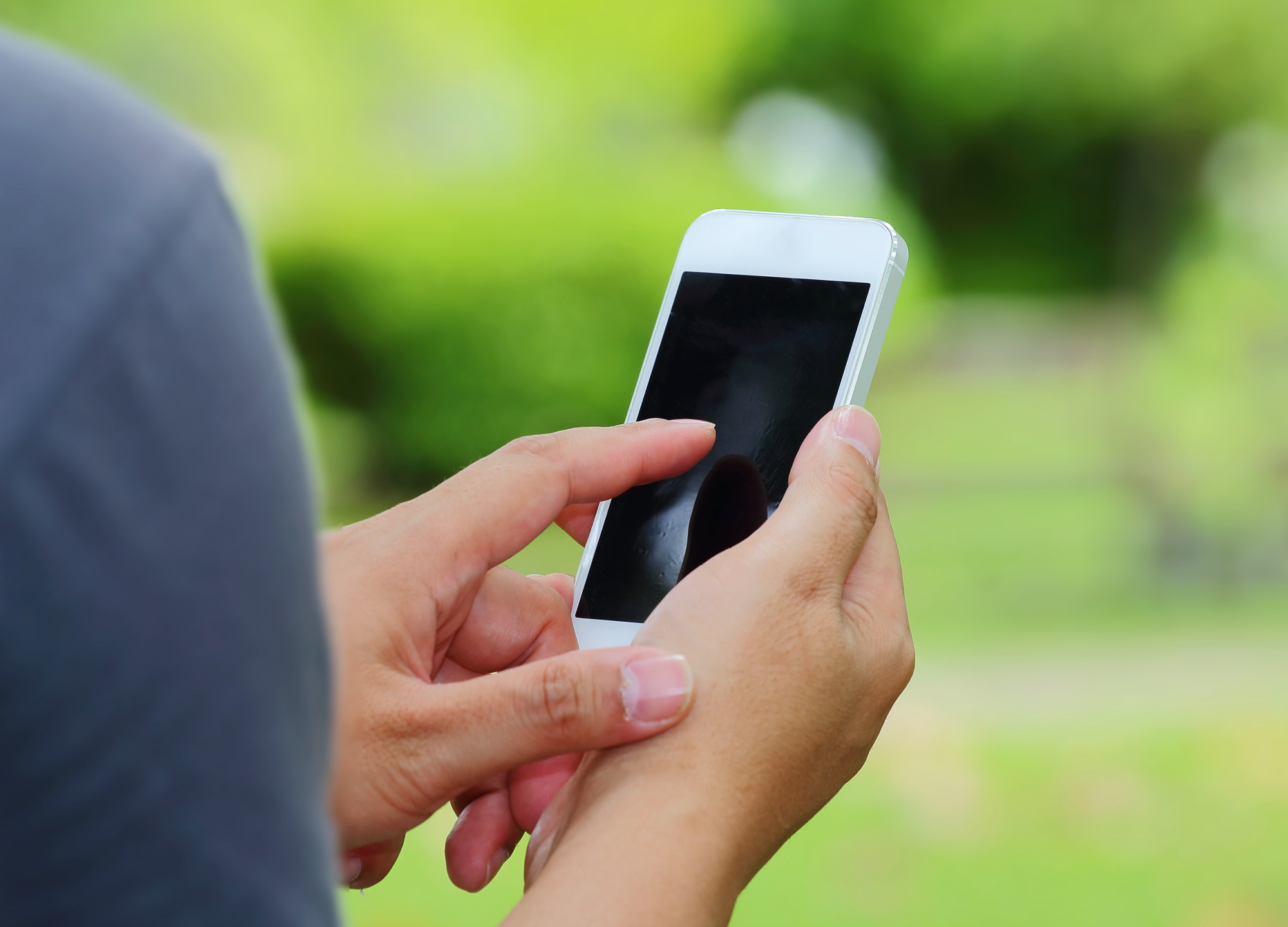 Digital NewsfeaturedSEO
As of April 21, Google will begin the roll-out of an algorithm update that will penalise websites that are not mobile-friendly. Are you ready for it?The update will affect...Read More → 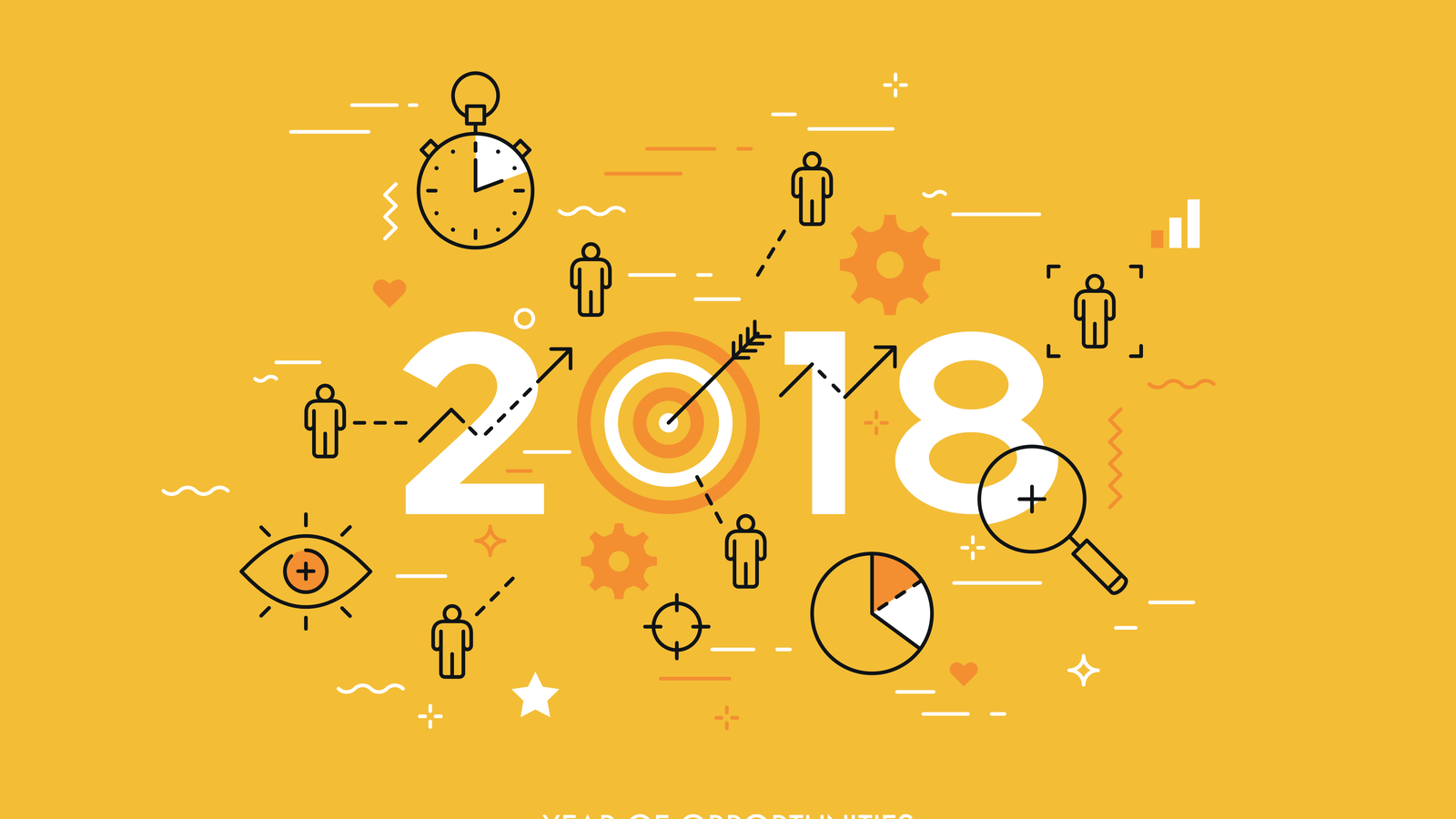 Business TipsCRODigital MarketingEmail MarketingPPCSEOSocial Marketing
Happy New Year from the team here at MRS! We're looking ahead to what the future holds for digital marketing. 2018 promises to be a big year in all...Read More →