It’s been a busy month for social media, with WhatsApp reaching 2 billion monthly viewers, LinkedIn launching its new ‘featured’ section and Facebook rolling out a bunch of new updates – it’s time to check out what’s been going on in the social scene in February…

February has been busy for Facebook, as they have started to test new colour highlighting for links and hashtags in post text. This has not yet been officially rolled out, but will make hashtags and links a lot more prominent on the app – would this increase hashtag usage? We’re yet to find out…

Facebook also launched its new creator studio mobile app this month. It’s a new, mobile version of their creator studio tool, with a separate app perfect for managing multiple Facebook pages from your mobile. The app will allow creators to manage and edit page posts, view analytics and respond to direct messages – ideal for all those social media mangers out there.

In addition to this, Facebook is also testing real-time analytics available to group admins and moderators only. This would be a detailed section within their group’s insights. They have also rolled out the option to export the data so it can be reported on monthly. So, if you’re a group admin and you haven’t been doing your fair share of work, it’s definitely time to start!

– FB gave me pre-release access to the app
– Creators will find it useful, but it needs full post creation / publishing capabilities…
Facebook suggest this is likely coming soon

It’s been a quiet month for Instagram, but they have begun working on testing a new video trimming feature for stories. This would allow users to trim their videos directly through the app, before upload.

It has also been reported that the app is working on another feature called “latest posts”. This will be a feed dedicated solely to recent posts, but as of yet, nothing has been confirmed.

This month, LinkedIn launched a new section dedicated to key achievements. The new ‘featured’ section allows you to showcase something in particular that you want to be noticed. As explained by LinkedIn:

“The Featured section allows you to showcase samples of your work to people who view your LinkedIn profile. This is a great way to provide evidence of your skills and experience.”

The new section sits directly below your main profile header and above your ‘Activity’.  You are able to add any of your LinkedIn posts to your featured section, whether it’s a link to your most recent blog or a series of photos of your most recent achievement. According to LinkedIn, this feature has been requested by users for a long time.

How to Use LinkedIn’s ‘featured section’

To add something to your featured section, you’ll be able to do so by clicking the “feature” button as seen below.  LinkedIn writes that they’ll be “gradually releasing this feature to all LinkedIn members, so you may not be to able to access it at this time” so if you can’t see it just yet, it should be available to you shortly.

LinkedIn also states that you need to have “authored and published a post or article on the LinkedIn platform to be able to add it to your Featured section”. To utilise this option to its best potential, ensure you update it regularly with fresh content.

LinkedIn is also working on a new ‘name pronunciation’ feature, to enable users to include a recording of their name, to avoid awkward pronunciation mistakes. They’ll be the first social media platform to launch something like this, which may set a trend.

It’s been an interesting month for Twitter, from being caught out for running Ads for Human Organs to its outage on the 7th Feb. There has also been a big debate regarding social media companies’ responsibility to police political speech online, on Twitter in particular. Though they have already put rules into place limiting the sharing of certain types of political beliefs, still controversy remains surrounding whether Twitter in particular is doing enough to stop this.

WhatsApp announced this month that it hit two billion users around the world. The simple, reliable and private social media app remains committed to its users, even if there are 2 billion of them. Video sharing social media app, TikTok launches its new ‘TikTok Tips’ account dedicated to sharing platform safety information and wellbeing advice. TikTok utilise influencers in different ways to deliver messages about user-safety and wellbeing, including reminders to “log off every now and then” to showcase their dedication to their users.

As February draws to a close we’re eager to find out what March has got in store for the social platforms. Make sure you check in again next month for our March Social Media Round-Up!

Digital NewsFacebookSocial Marketing
What Happened on Social Media in November 2020? As we approach another month closer to the end of the year, we look back on the journey so far. With a COVID-19 vaccine forecasted, the major tech...Read More → 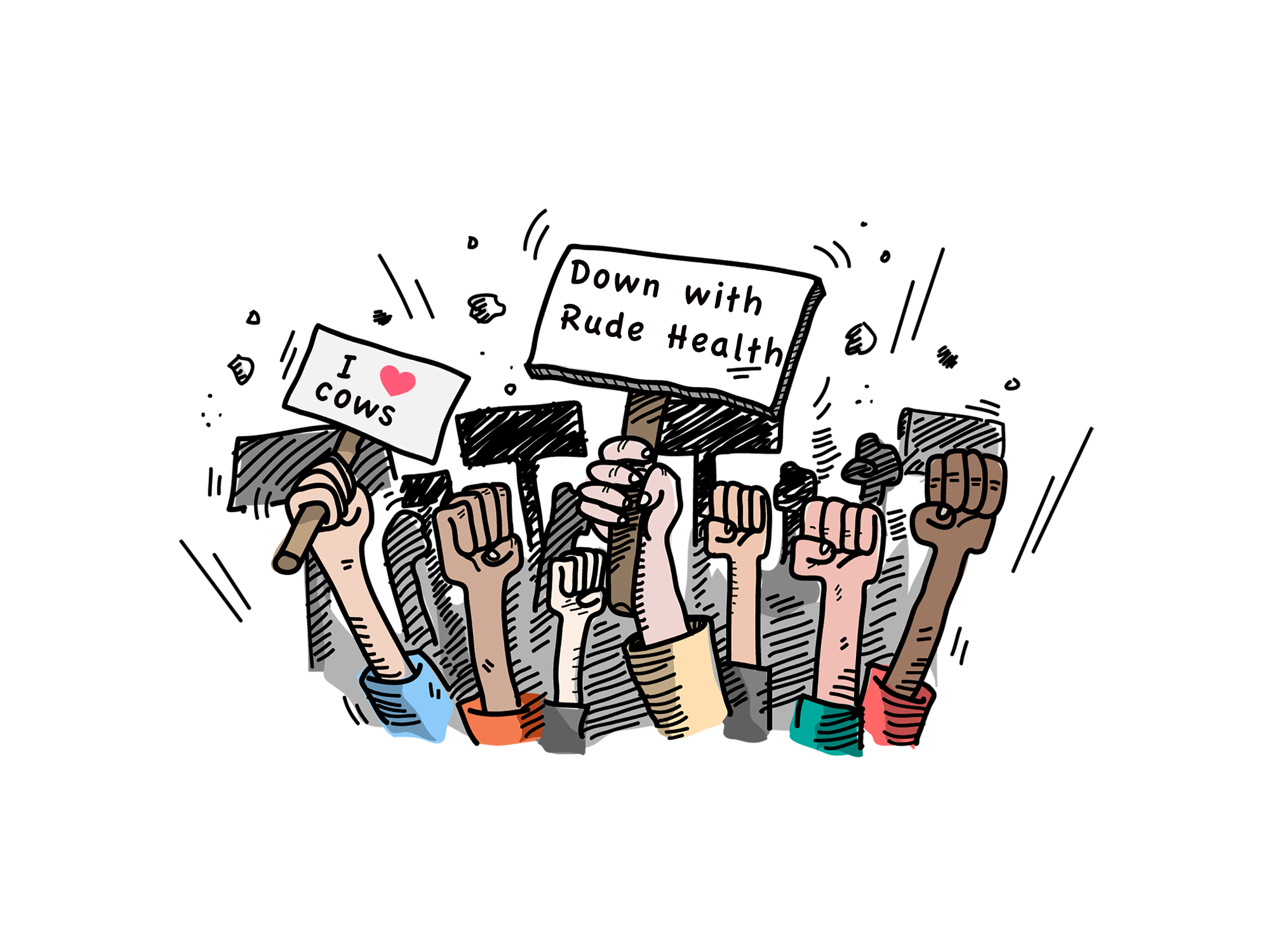 BusinessesGeneralSocial Marketing
Social media suicide. People are fascinated when a big brand ‘misses the mark’ with a campaign online. Rightly so too - if it’s a brand you advocate yourself, you’re...Read More →