Things We Learned From Black Friday 2017

This is according to data from online retailers trade body IMRG.

Amazon also reported that Black Friday orders were rolling in “at record levels”. More than 200,000 toys were sold in just the first five hours Black Friday.

Black Friday 2017 marks the first year that computers generated less than half of all online orders. We predicted that mobile sales would be on the rise this year.

According to data from Salesforce, 42% of Black Friday orders were placed on a smartphone, and only 49% on a desktop or laptop computer.

This groundbreaking result reinforces the need for ecommerce retailers to have a reliable and high quality mobile experience for customers. Designing an ecommerce store for mobile first has never been more important as more and more shoppers move away from the desktop to make their online purchases.

While the big bricks-and-mortar stores cleaned up again this year, in-store foot traffic was actually down 3.6% according to estimates from Springboard. This is supported by reports of the dreaded “Black Friday Rush” not being as big as in previous years.

Reporters gathered at an Oxford Street branch of Curry’s PC World in the early hours of Friday morning to film riotous Black Friday crowds, but were left disappointed to find just one man waiting outside.

This video shared by the BBC showed just one person entering the store as the doors opened at 7am. This drop in foot traffic, amid a big upswing in online sales, demonstrates that savvy ecommerce stores can take on the big companies who are slow to innovate into digital.

Analysing the purchases made on Black Friday can give us insight into what this Christmas’s must-have gift is going to be.

Due to their sheer popularity, Nintendo Switches and Apple Airpods weren’t even discounted over the Black Friday Weekend, but still made it into the list of most popular products.

When it comes to shopping over the festive period, shoppers now overwhelmingly choose digital. As more figures are released towards the end of the year, we’ll have a better picture of how we can prepare for Black Friday 2018.

Digital MarketingDigital NewsFacebookSocial Marketing
What happened on social media in April 2020?Another month into lockdown, and the world of Social Media is evolving more than ever. This month, we see all the social...Read More → 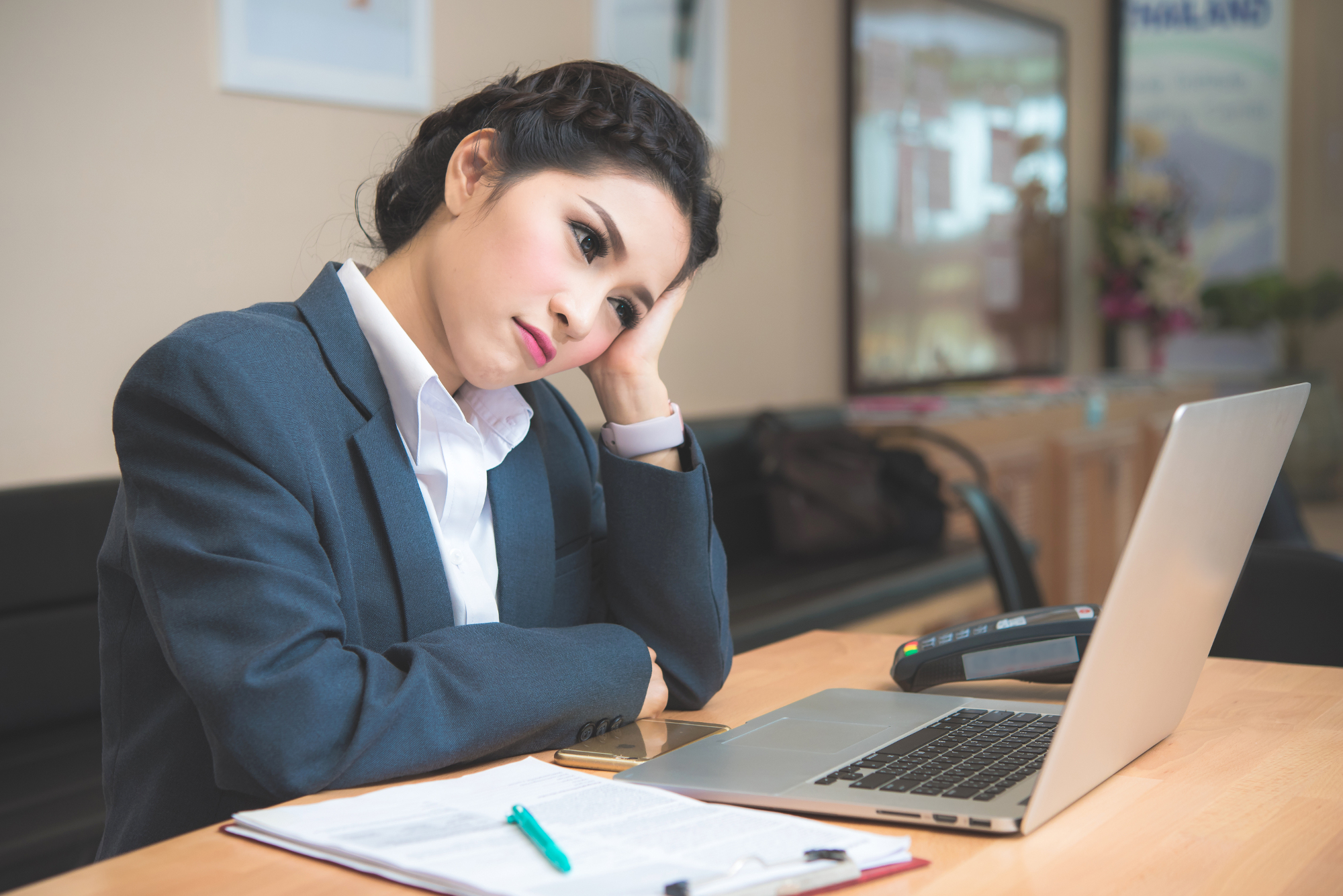 Business TipsWorkplace Distractions
Did you know the internet could be costing you £1,890 per employee every year? This is just one of the interesting figured we’ve uncovered in our investigation into the...Read More →