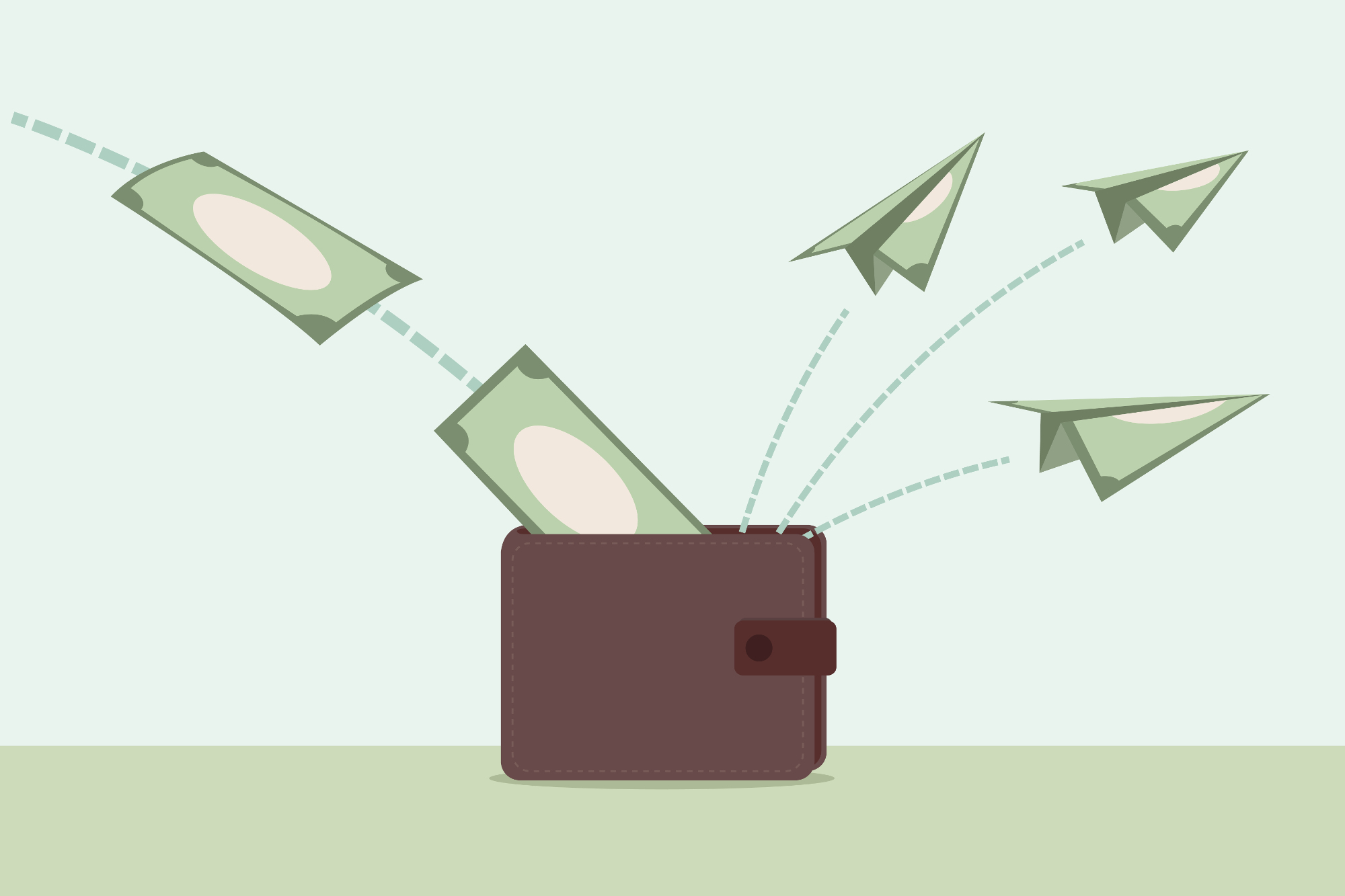 Can you really afford not to do Black Friday?

This Black Friday weekend, we’ll be spending more over a longer period than ever before. If you run an ecommerce site, you need to up your game to do well during the 2017 Black Friday season.

The clocks have gone back, Halloween is out of the way and Black Friday approaches! Are you prepared? You’d better be, because if you have an e-commerce website, you really can’t afford to miss out on the Black Friday boon.

Despite global economic difficulties, retail is on the rise. Findings of a survey conducted by RetailMeNot support that prediction.

RetailMeNot gathered consumer sentiment and shopping preference information for the 2017 holiday shopping season via a Google consumer survey that was conducted back in July. The survey polled 1,015 consumers aged 18 and over regarding their holiday spending and preferences.

Consumer spending over Black Friday weekend will  grow by 47%

Consumer spending over the Black Friday weekend is expected to increase by 47% from the same period in 2016. According to RetailMeNot’s survey data, consumers plan to spend an average of £570 this year during the weekend that runs from Black Friday through Cyber Monday.

That figure is up from an average of £386 over the same weekend last year. The survey data suggest that nearly seven in ten consumers will shop over the Black Friday holiday weekend this year.

Cyber Monday Is Bigger than Black Friday For Online Sales

Cyber Monday is growing in popularity and becoming a bigger holiday shopping event. More than 56% of consumers said that they plan to make a purchase on Cyber Monday this year, compared with 39% last year.

In 2016, Cyber Monday was the largest online sales day in history, according to Adobe data: shoppers spent a record $3.39 billion online on Cyber Monday last year, up 10.2% year over year and surpassing the Black Friday online sales total of $3.34 billion.

While Cyber Monday is getting bigger for ecommerce sales, customer search behaviour hasn’t changed. As you can see by this graph, Black Friday (blue) is still the predominantly searched term, compared to Cyber Monday (red). So don’t start retargeting this year!

Data from last year revealed that the average Black Friday offer began nearly five days before the big day, as retailers sought to capture an anticipated increase in consumer spending by offering early promotions. So this year, retailers will be investing more in promotions as they fight for customers. Competition will be more fierce than ever!

Have you got all your bases covered? With competition harder and more money at stake, you need to make sure that your digital marketing is firing on all cylinders. Check out our Black Friday Services, or contact us for more information on how we can make your Black Friday better than ever.

Share
Article twittertwitterlinkedinWhatsappemail
Get Regular Updates
Jump to a section:
Can you really afford not to do Black Friday?
Black Friday Spending Predictions for 2017

Promotional Merchandise Industry Marketing – Are You Ready To Grow?

BusinessesDigital MarketingSEO
Recently our friends at the BPMA carried out their first BPMA Business Performance Benchmarking Study.  In its analysis of key areas of the promotional merchandise industry the study paid...Read More →

How to Track Link Clicks in Google Analytics

AnalyticsBusiness TipsDigital MarketingDigital News
Unlike pageview or destination tracking, by default, there is no way to set up link click tracking in the Google Analytics platform itself. However, in this handy guide, we cover the different...Read More →