In August 2021, it was spotted by many that Google was changing title tags entirely. We’ve seen Google make small changes to title tags before, but this time it’s different. After much speculation, Google announced that they have indeed updated the way that the search engine generates titles – and it’s quite the change!

People began to report early on that Google was replacing set text with on-page H1 text, and even anchor link text. We saw the change happen on our own website, but in this instance, a part of our title tag was omitted:

We also spotted instances of H2s being pulled instead of the set <title> text on search results, as below:

So, How Does it Work?

According to Google’s Danny Sullivan, the new title tag system works in a dynamic way, stating:

“I’ll have to check by I believe it’s all fairly dynamic and reactive to changes. I’ll also reiterate what we said in the post. We’ve already made some refinements and plan more.”

(We aren’t surprised they’re refining it, check this result out on gov.uk!)

As we can see, this process isn’t perfect as it’s in the early stages. As such, Google welcomes feedback in their forums, asking the community to report back on how these changes affect websites and search results.

As to how it decides what to display, it depends on how well Google feels the text describes what’s on page, i.e., does it accurately represent what a user will find when landing on the page?

Other factors that could encourage Google to change your title tags include:

✖ Title tags that are very long:

✖ Ones that are “stuffed” with keywords:

✓ … and here’s how we think Google would like it to look:

Measure and preview your Google Snipper with our meta length checker tool.

When this update was first spotted, we weren’t sure if this was a short-lived test or here to stay permanently. As it stands at the time of writing, Google is currently in the process of refining this update, but it appears this is a permanent change.

Should We Change Our Keyword Targeted Title Tags Then?

Google has confirmed that you should still be focussing on creating “great” HTML title tags. Even though change is coming, Google advises you structure your title tags well, as content from HTML tags is used by the search engine more than 80% of the time.

We reached out to John Mueller (see our question featured in Search Engine Roundtable) and asked him if an original HTML Title Tag that was set would still hold any SEO weight if Google replaced it with their own in the SERPs – this was his response:

Q: We wondered, if we changed a page’s title tag to match what Google now dynamically selects (e.g., an H2) so that the HTML title matches, would this negatively impact SEO? Ultimately, we want to know if the HTML title would still add SEO benefit even if it was not being selected for display.

A: “I think we touched upon this briefly it’s it still matters the title tag still works for ranking purposes. Changing it to what Google has selected from my point of view doesn’t automatically make sense because just because one algorithm selects something as a title doesn’t mean it’s a better title. But maybe there are cases where Google’s algorithms have selected a better title and where it makes sense to kind of go in that direction. But there are certainly also situations where maybe Google’s algorithms select a worse title and where you want to keep the one that you had there or maybe you even want to improve the one that you had previously. So, I wouldn’t just blindly use what we show in search and say that’s got to be the best title because Google’s algorithms know everything better. And it’s not the case that Google’s algorithms know everything better.”

…so, there’s our answer. Don’t go jumping in and removing and changing title tags to suit what Google is displaying in search, as John says – these will change depending on the search that is performed – and they may well not be the best as this is all still being refined. Your set title tags still hold contextual SEO weight, even if they aren’t always being selected – so be very careful.

One part of Google’s documentation caught our eye when we were going through the news, which was one of their specified bad practice examples for title tag writing:

“Stuffed” with keywords, because creators mistakenly think adding a bunch of words will increase the chances that a page will rank better.”

Everyone who has some knowledge of SEO knows that keyword stuffing is bad for users and is certainly not best practice. However, we know from our experience that injecting keywords and their semantic variations methodically into title tags not only has the ability to increase keyword ranking positions, but it is also sometimes a necessary action to keep up with competitors who are all doing the same thing.

When others are not necessarily following best practice with title tags and reaping the rewards of good ranking positions, it isn’t always as simple as listening to Google’s recommendations and taking action – perhaps until now.

We wonder if this update will eventually put us all on a more even playing field – whereby keyword targeted title tags will gradually become less impactful as a ranking factor, and people will become less inclined to fit keywords in. All we know is, for now at least, title tags a vital means of SEO targeting.

As Google continues to shorten title tags with their new process, we wonder if this is a new way for the search engine to homogenise organic search.

We know that Google has a history of slowly and subtly changing how Google Ad results are displayed to further make them blend in with organic results. Over the years, paid advertising has been afforded more space in search and even greater customisation options, so we can’t help but wonder if this is Google’s attempt to make PPC more attractive to businesses by offering greater search real estate and more control over messaging.

Do you think this move will recruit more to use paid advertising to get ahead?

Have You Noticed the Change?

If you’ve noticed any peculiar changes with your title tags in the search results, let us know on Twitter – we want to see!

Share
Article twittertwitterlinkedinWhatsappemail
Get Regular Updates
Jump to a section:
So, How Does it Work?
Should We Change Our Keyword Targeted Title Tags Then?
Our Thoughts 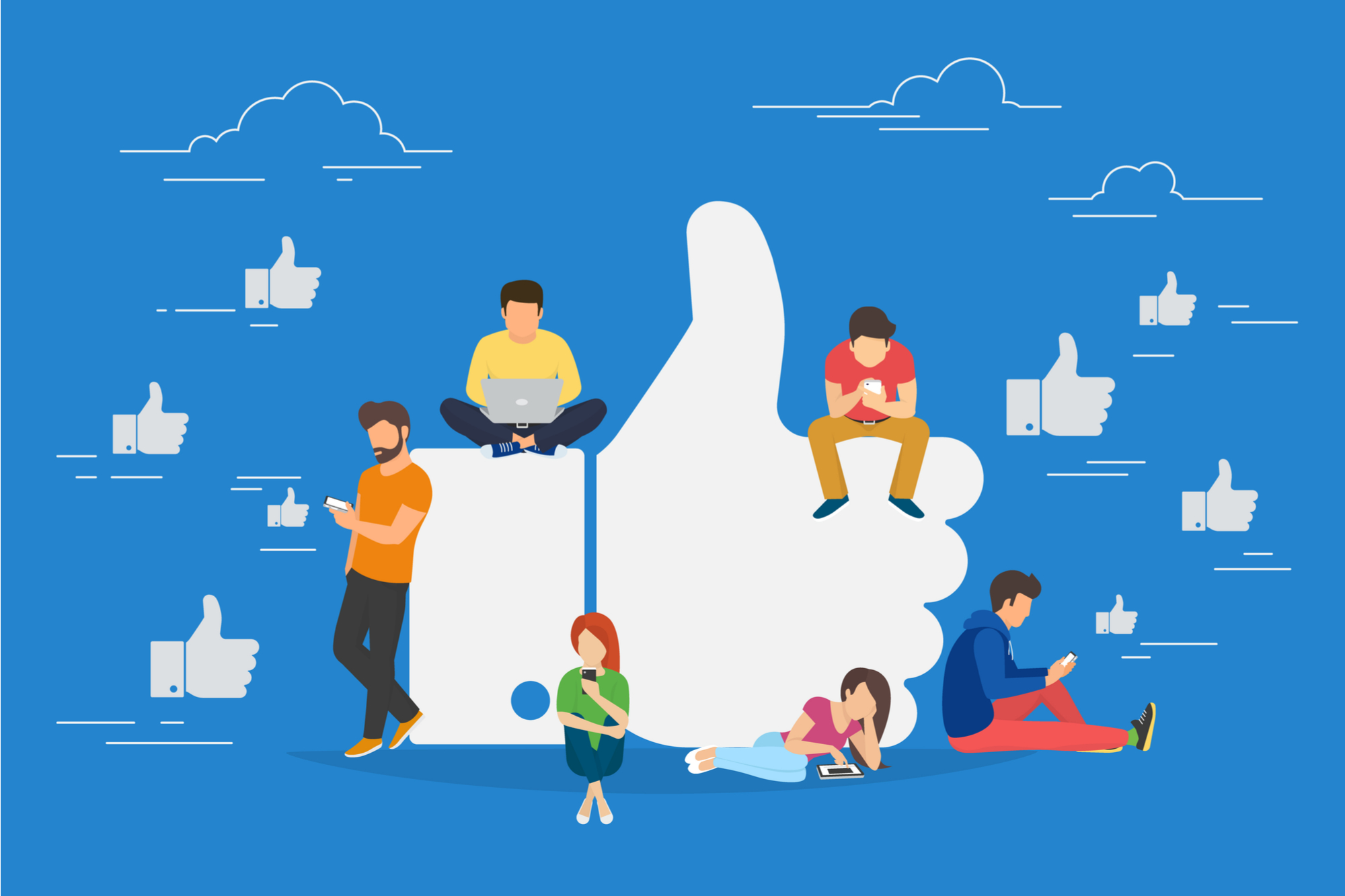 Facebook Invests Heavily in Mobile Advertising with the Buy Button

A Guide to Title Tags & Their Importance for SEO in 2022

Title tags are still an important SEO factor in 2022. Discover why and what you can do to optimise your title tags with our handy guide…