How to Get Featured Snippets in Google in 2022

Position #0 is the new Position #1

Voice search is taking over. Forecasts suggest that by 2024, 8.4 billion voice assistants will be in use – that’s more than people on the planet.

With a rise in voice search comes the public’s demand for instant answers. This means search engines need to deliver. So how has the search landscape changed in response to this? Featured snippets, of course.

What is a Featured Snippet?

Nothing answers a user’s query quicker than a featured snippet. If you’re typing a query, more often than not, you’ll have an answer before you’ve even clicked on a result. And if you’ve ‘asked Google’, you’ll be read a concise, to-the-point answer, which often comes from a featured snippet.

Featured snippets sit above organic results but underneath Google’s Ads, further pushing down the result in 1st position. It’s no surprise then, that in 2022, position 1 feels less powerful than it once was.

Thanks to Google’s significant formatting changes to its ads and consistent display of featured snippets, position 1 in SERPs is starting to feel more like position 2,3,4….

At present, there are four types of featured snippets, paragraph snippets,
list snippets (with bullets or numbers), video, and table snippets.

This is what a standard ‘paragraph’ featured snippet looks like in Google’s search engine results.

List snippets showcase answers in bullet points or numbered lists. These snippets work best for searches that require a step by step answer or a list answer that doesn’t need to follow any order (e.g. benefits/the best/the worst). These can also include a related picture.

Video snippets tend to appear for certain ‘how-to’ searches where visuals are necessary for the user to learn and get their answer. As you can see below in the blue bar, Google also offers a suggested clip to the user, so they still get a quick answer without having to watch the whole video.

This is what a video featured snippet looks like in Google search results.

Though they aren’t served as frequently as other snippets, table featured snippets are very useful to users. These usually show for an answer that involves a collection of data, whether this be summarising or comparing.

This is what a table featured snippet looks like in Google search results.

Why Are Featured Snippets Important To SEO?

From our own experiences, featured snippets are incredibly powerful when it comes to SEO.

You can outrank government websites, news publications and, most importantly, your competitors.

Presently, it appears that as long as you’re ranking somewhere on page 1 for a query (research from Ahrefs shows 99.58% of featured pages already rank in the top 10 of Google), you can make your way to position 0, from simply formulating an optimised, well-informed answer.

Not only do featured snippets increase your business’s exposure, they have also been proven to increase click through rate and traffic. If you’re unlikely to reach 1st position organically due to competition levels, this is the ideal time to look at optimising your content for a featured snippet.

How to Target & Earn Featured Snippets on Google

1. Do the right keyword research

As featured snippets’ main goal is to serve answers to queries quickly, they are triggered by long tail keywords the majority of the time. This is reflective of the way in which we search with voice and conversational language today.

But not all keywords will bring up featured snippets, so the best way to identify this is as follows.

Using an industry-leading keyword tool like Ahrefs or Semrush, download a list of your website’s current ranking keywords and remove any keywords ranking beyond 10th position.

Once you have a list of keywords 10th position or higher, have a look at the search results themselves for the query. If there’s a featured snippet – you have a chance to take it for yourself.

If you aren’t having much luck with the keywords ranking presently, have a look at some question keywords, ‘vs’ keywords, or benefits/best/worst keywords that could be incorporated into your content. These types of keywords are more likely to serve featured snippets, and chances are, if you’re ranking for general terms, you’ll rank for other questions related to the subject.

2. Optimise for the right type of snippet

Once you’ve found a selection of queries to optimise for featured snippets, identify what kind of featured snippet they are bringing up/are likely to bring up. Would the answer best suit a paragraph, list, table or video snippet? It’s important to know what you’re competing for, as optimising for a paragraph snippet likely won’t win you the spot if it’s currently showing a table featured snippet.

3. Stick to the character limits

Paragraph snippets: The average length for a featured snippet is 40-97 words, depending on who you ask, and what research they’ve done. To improve your chances of ranking a paragraph snippet, you should summarise the answer to the question clearly and to the point, ideally in the same paragraph.  This makes it easier for Google to access a succinct answer, rather than knit something together from various parts of a page.

Table snippets: To rank content in a table snippet, it’s best practice to put your specified content in table form (though this isn’t a necessity). When it comes to table snippets, Google has been found to show an average of 5 rows and 2 columns.

List snippets: There are no character limits to specifically aim for with list featured snippets as Google tends to lift and crop the start of bulleted or numbered lists. All you need to do is ensure you format your lists correctly (using <ul> and <ol>) and create great list content!

With paragraphs, lists and tables, try to include your targeted query directly above your featured snippet content. For instance, if you are answering a question-based query, include the question as a heading directly above your succinct answer. With video snippets, ensure your video title is as close to your targeted query as possible. Preceding the target snippet content with a relevant H2 or H3 heading has been shown to work best.

By breaking up content with headings and images, you are again making it easier for Google to find your optimised content for snippets. Consider adding another heading or an image under your on-page paragraph, list or table.

Make sure you add high quality optimised images to your content, if Google understands an image to be relevant to your snippet, it will likely pull this along with your paragraph or list content.

Once a page earns a featured snippet, it’s more likely to earn featured snippets for other related searches. Therefore, it’s a good idea to include several related, relevant questions for context. You may end up with multiple snippets per piece of content!

For video snippets, it’s recommended you make shorter videos, under 6 minutes or so. You should make subtitles and a transcript available so that Google can ‘read’ your video to provide an answer to users.

Google’s featured snippets are only going to grow in number, so make sure you’re making the most of them! Give our optimisation tricks a go, and watch the featured snippet results roll in…

However, if you’d like more help with featured snippet optimisation or SEO in general, get in touch with one of our experts today! 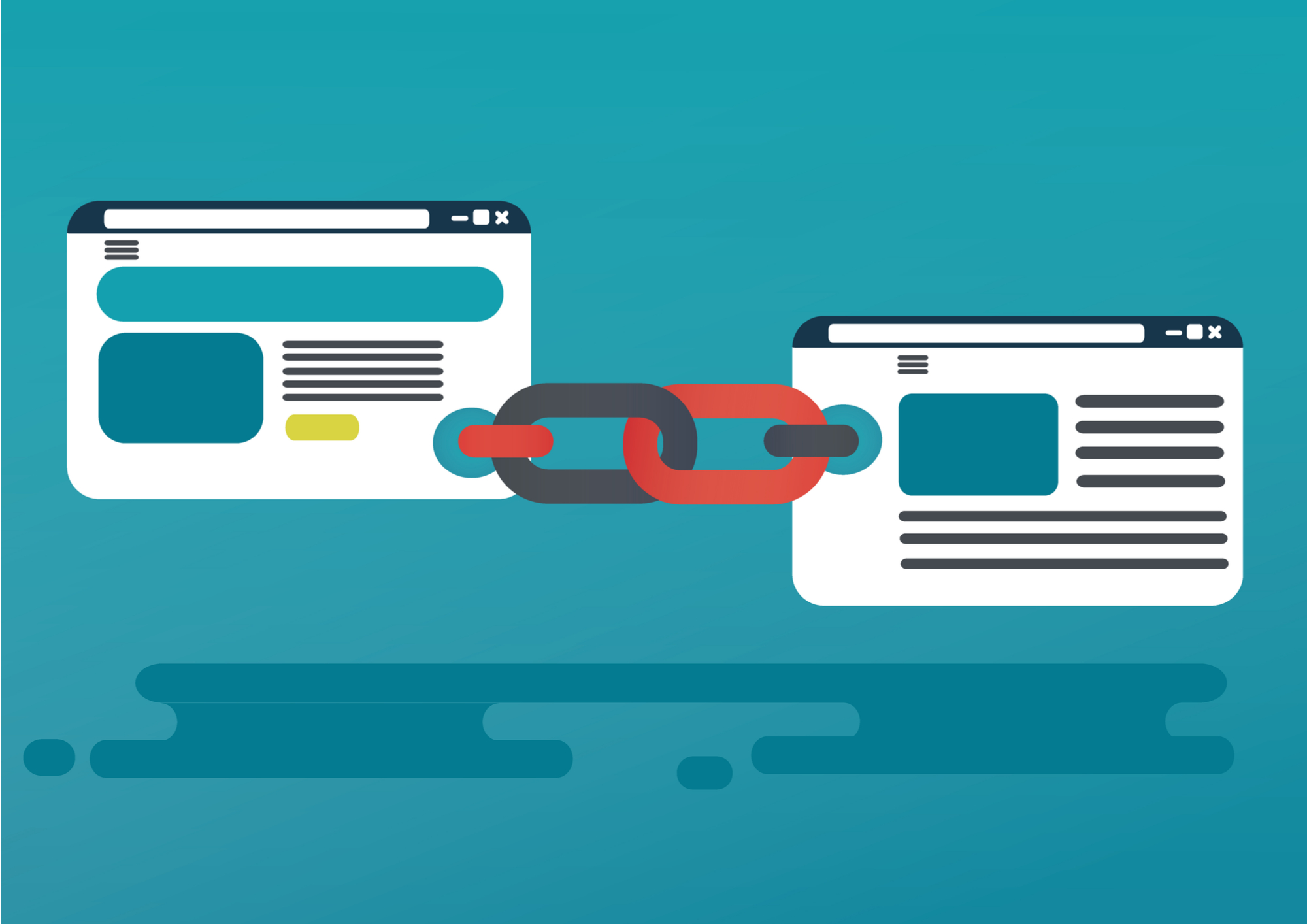 The Value of a Link in Search Engine Marketing today

SEO
The history of backlinks Backlinks are offsite links that direct traffic to your website - and are a key metric for website ranking. But how can a search engine optimisation...Read More →